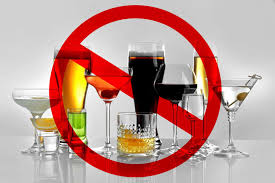 Aug 14  Baitadi   The Dashrathchanda municipality ward 9 in Baitadi has been declared an alcohol-free zone, citing its contribution to a rise in the cases of violence against women and girls. A mass meeting and a meeting of the ward committee held earlier agreed to ban the sale, supply and consumption of alcoholic drinks in the locality and the decision has come into effect since Tuesday, said ward secretary Krishna Bahadur Bohara. Alcohol consumption is found to be a major cause provoking the incidences of violence against women and girls and other social offences, prompting the local government to ban it, he said. A seven-member alcohol control committee and a three-member committee monitoring committee have been constituted to implement the decision. The violation of the rule is punishable. It will be fined Rs 15,000 if anyone else is found selling the alcohol by breaching the rule first time and the amount will be doubled and tripled each time in the repetition of offence. Similarly, one will be fined Rs 10,000 if found supplying alcoholic drink first time and the amount will increase at the same ratio in the recurrence. One liable for the breach of no- liquor consumption provision and making a noise in the community will be fined Rs 500 to Rs 1,500 first time as per the nature of incident. In the case of the rule’s violation more than three times, one shall have to face the case under public 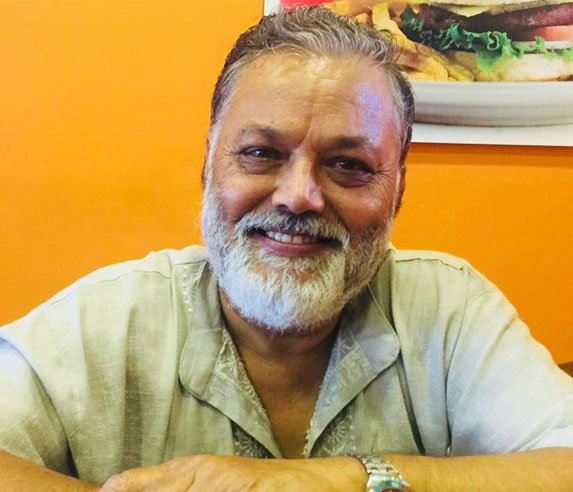 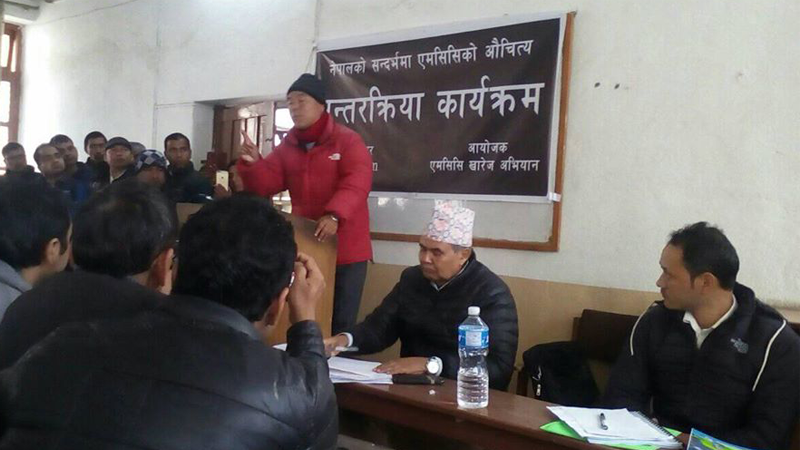 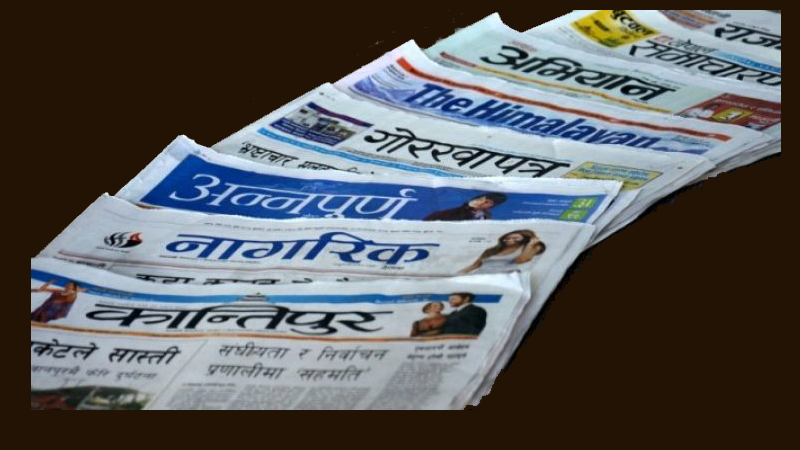 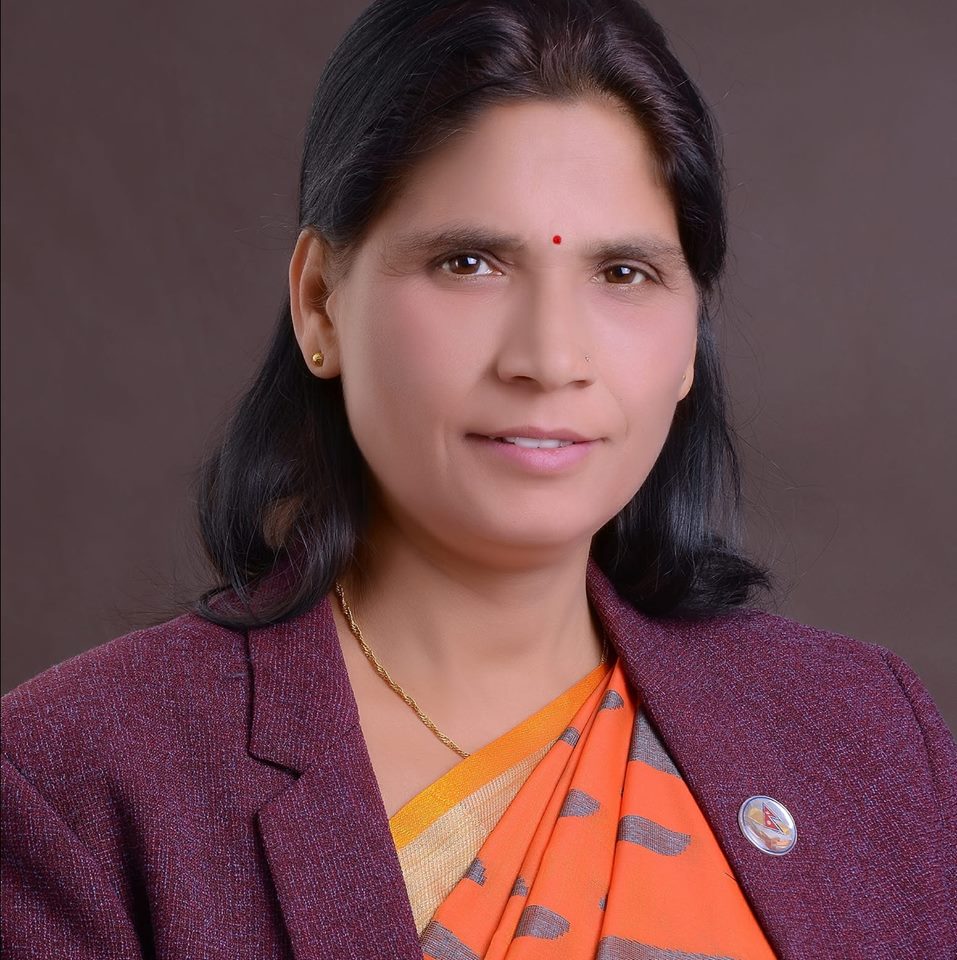 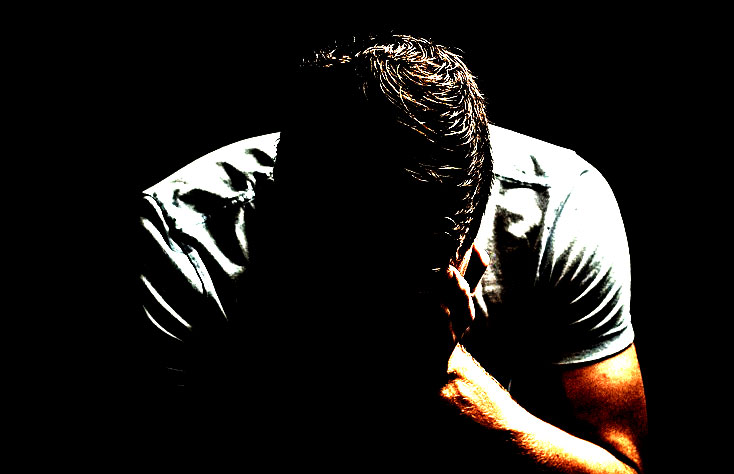 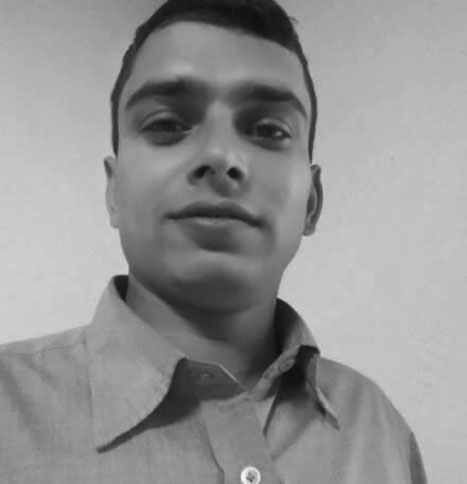 6 May, Banepa - The Kathmandu University and the Institute… 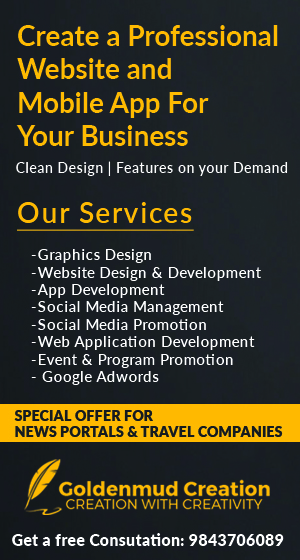