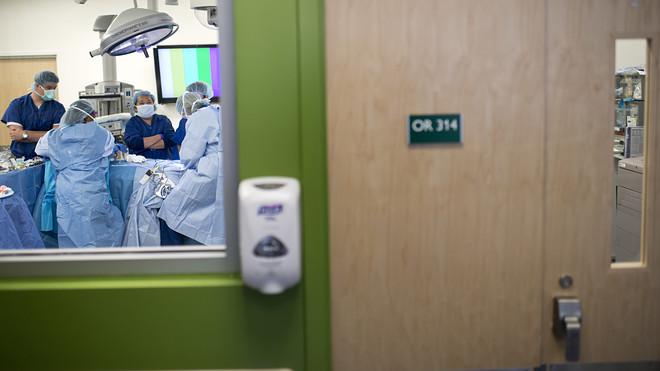 25 Mar. Saudi Arabia on Tuesday reported its first death from the coronavirus, a 51-year-old Afghani resident.

Saudi Health Ministry spokesman Mohammed Abdelali told a televised news conference that the fatality occurred on Monday night in Medina, where the man’s health had deteriorated quickly after reporting to the emergency room.

It recorded 205 new infections on Tuesday, bringing the total in the six-member Gulf Coordination Council to more than 2,100, mostly in Saudi Arabia and Qatar. Six people have died: three in Bahrain, two in the UAE and the latest in Saudi Arabia. 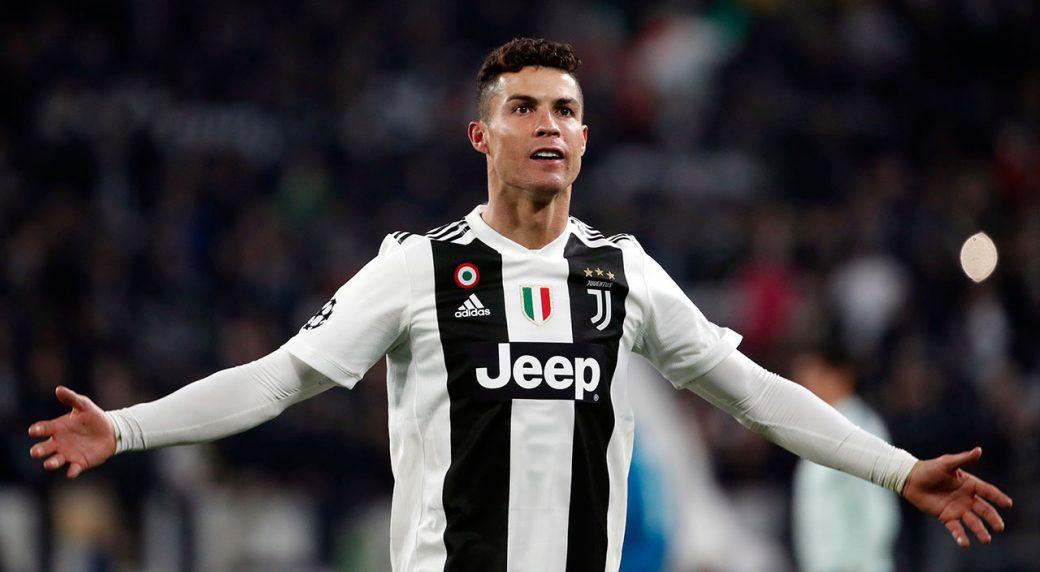 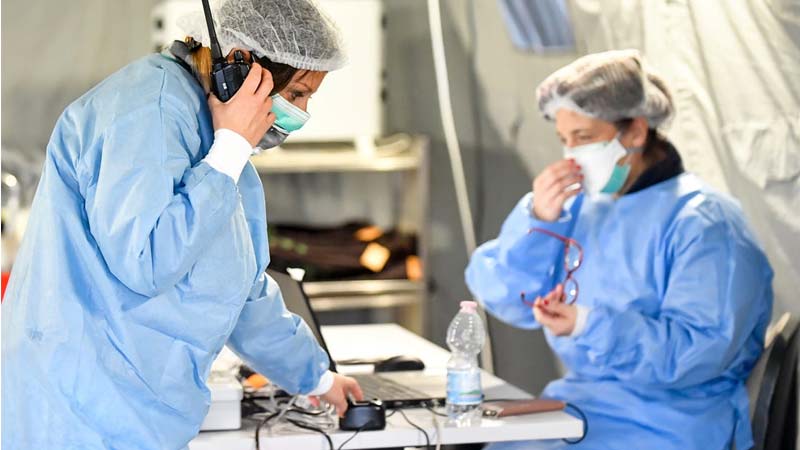 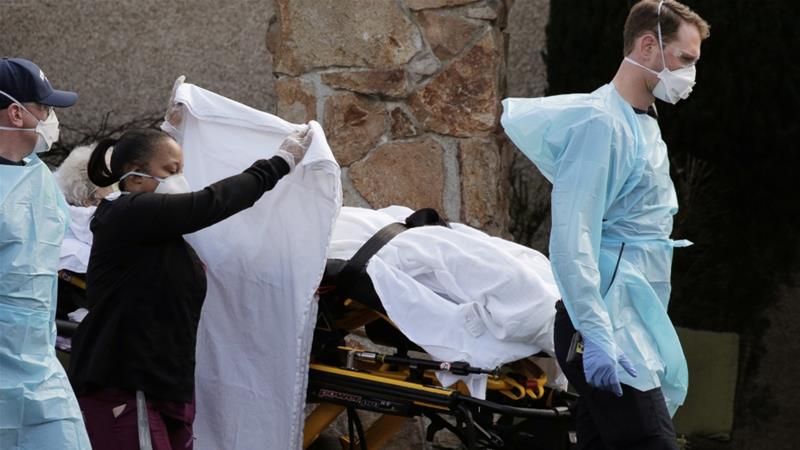 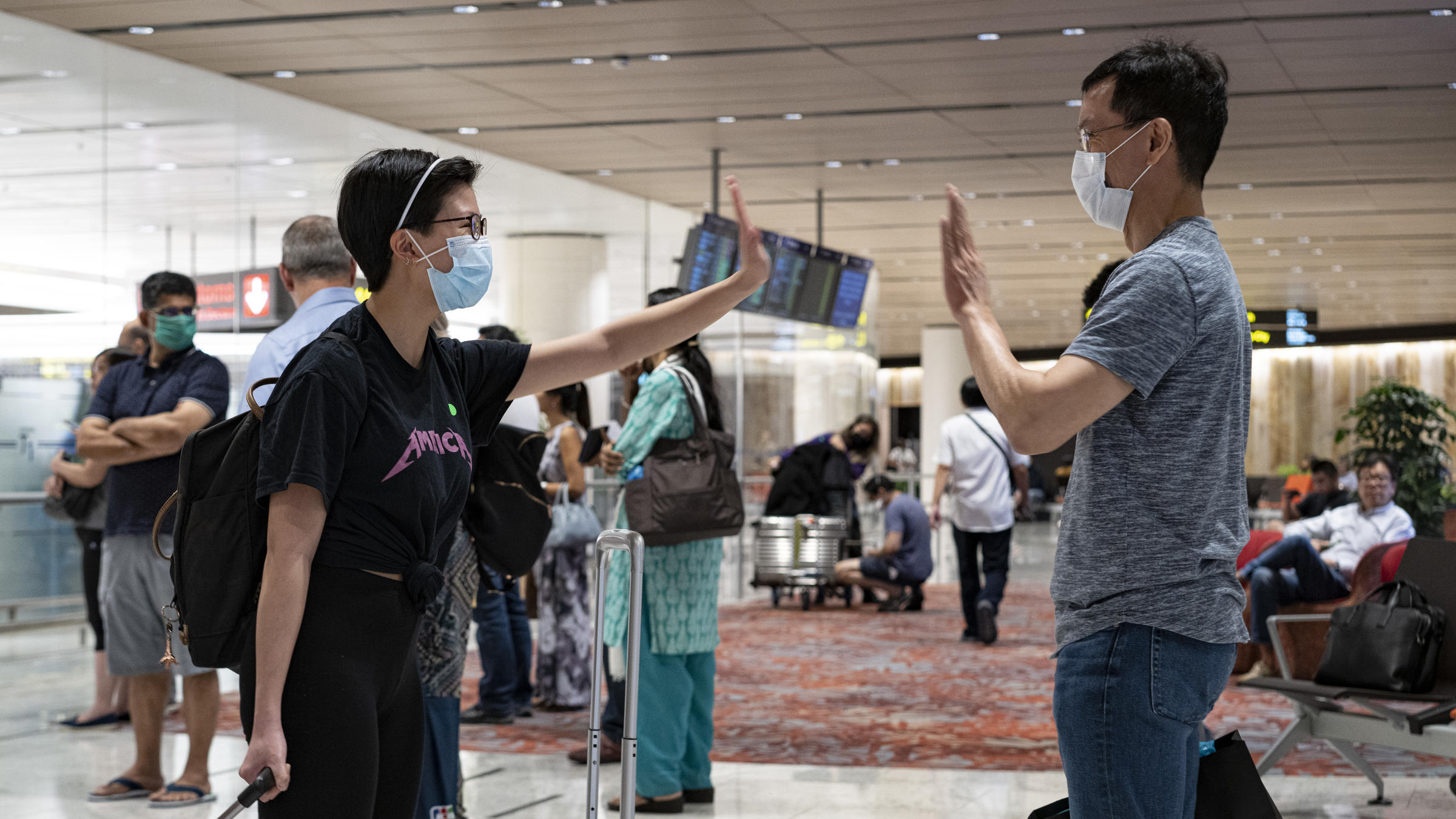 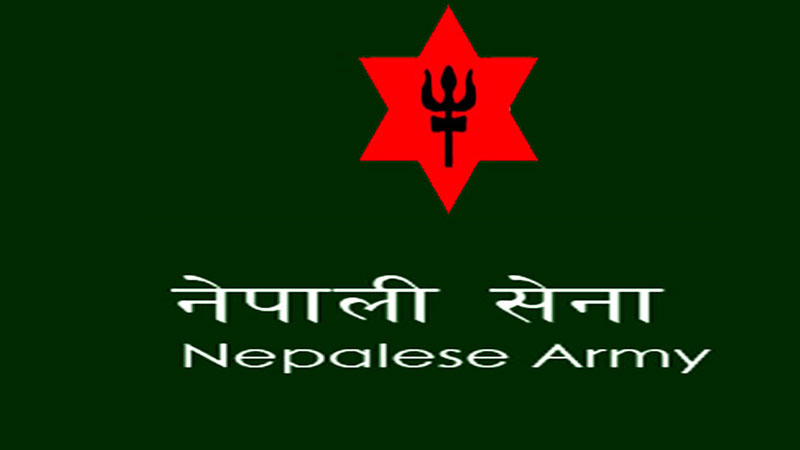